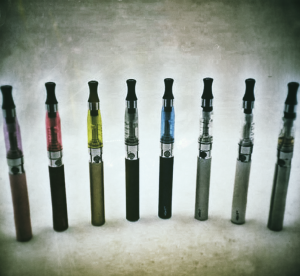 — The City Council approved millions in affordable housing funds to build several projects at its Monday, Jan. 6 meeting. One project at Second and Silver SW includes a grocery store along with 74 mixed-income units. A little more than a mile north at Fourth and Summer NW, a 55-unit development for low-income elderly will get $2.4 million in funds. Another $2.2 million will go towards a 56-unit multi-family development in the Sawmill Community Trust area at 1751 Bellamah NW. Along the East Central corridor area, $1.8 million in funds were approved for a 76-unit apartment complex for low-income residents.

A number of items were pulled from the agenda, including Councilor Isaac Benton’s measure calling for round-the-clock police patrolling of the Downtown corridor. The Council also deferred establishing the city’s Legislative priorities for the 30-day session that begins on Jan. 21. Those items are set to be heard at the next meeting.

You can check out the agenda, and access webcasts of meetings at the City Council website. Or you can watch it live on Channel 16 GOV TV. The Council will meet again at 5 p.m. Wednesday, Jan. 22, in the basement of City Hall.